Kay Granger is the first Republican Congresswoman from the great state of Texas.

A native Texan and member of the Daughters of the American Revolution, Granger is an alumna of Texas Wesleyan University. After graduation, she was a classroom teacher for nine years before building a successful insurance business, which she managed for more than two decades. In recognition of her service as an educator, business owner and public servant, her alma mater honored her with an honorary doctorate of humane letters.

Kay’s rise to prominence in the U.S. House of Representatives is marked by a distinguished business career; a lifelong commitment to public service, which includes serving as the first female mayor of Fort Worth, Texas; and in her current role as Congresswoman for one of Texas’ most influential congressional districts.

Granger currently serves as the Ranking Member of the powerful Appropriations Committee. In this role, Kay has been a leading voice for Texas, advocating for government accountability and transparency.

During her tenure in the House of Representatives, Granger has been a forceful and unrelenting advocate for global security and national defense. Kay established herself as one of the nation’s leading proponents of its Armed Forces. In fact, Granger has received numerous honors for her leadership on national defense issues including the 2016 Henry M. Scoop Jackson Distinguished Service Award presented by the Jewish Institute for National Security Affairs for her unwavering commitment throughout her career for a robust military capability for the U.S. and its allies. 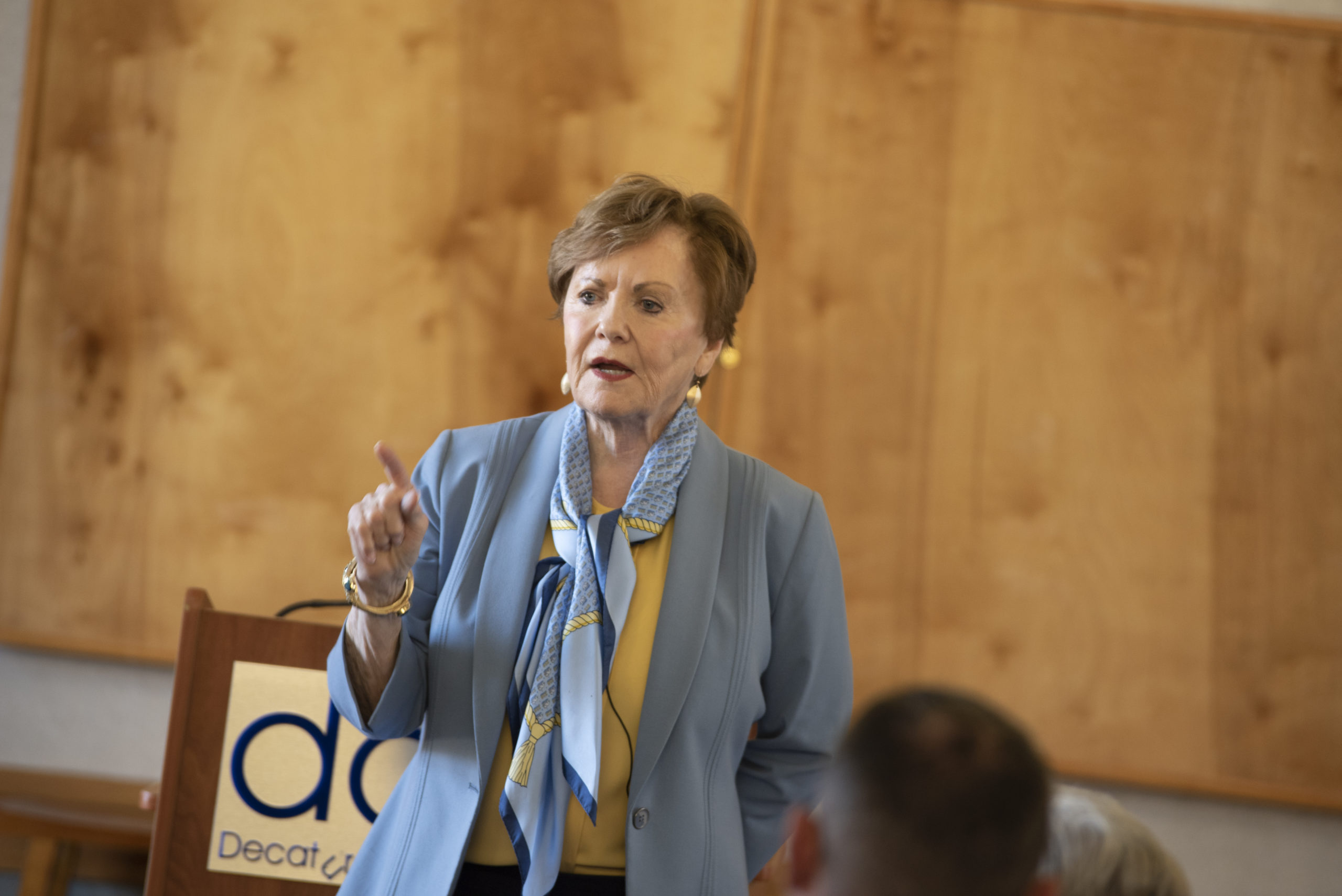 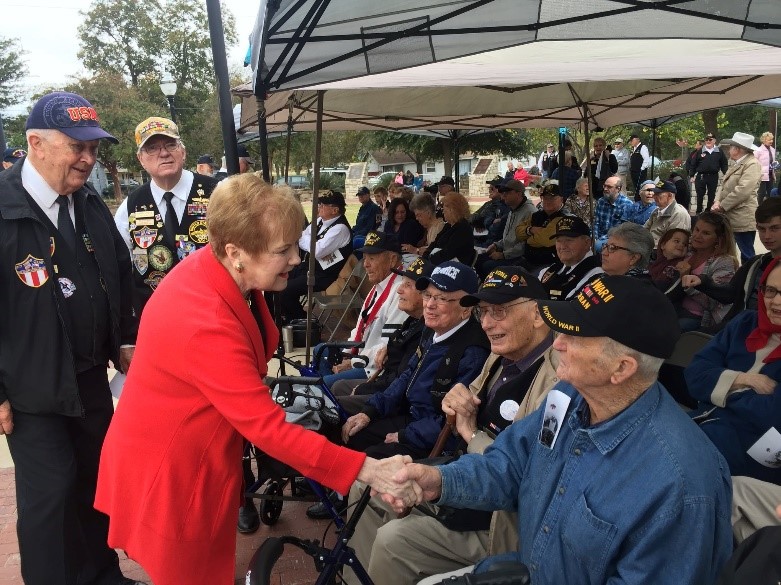 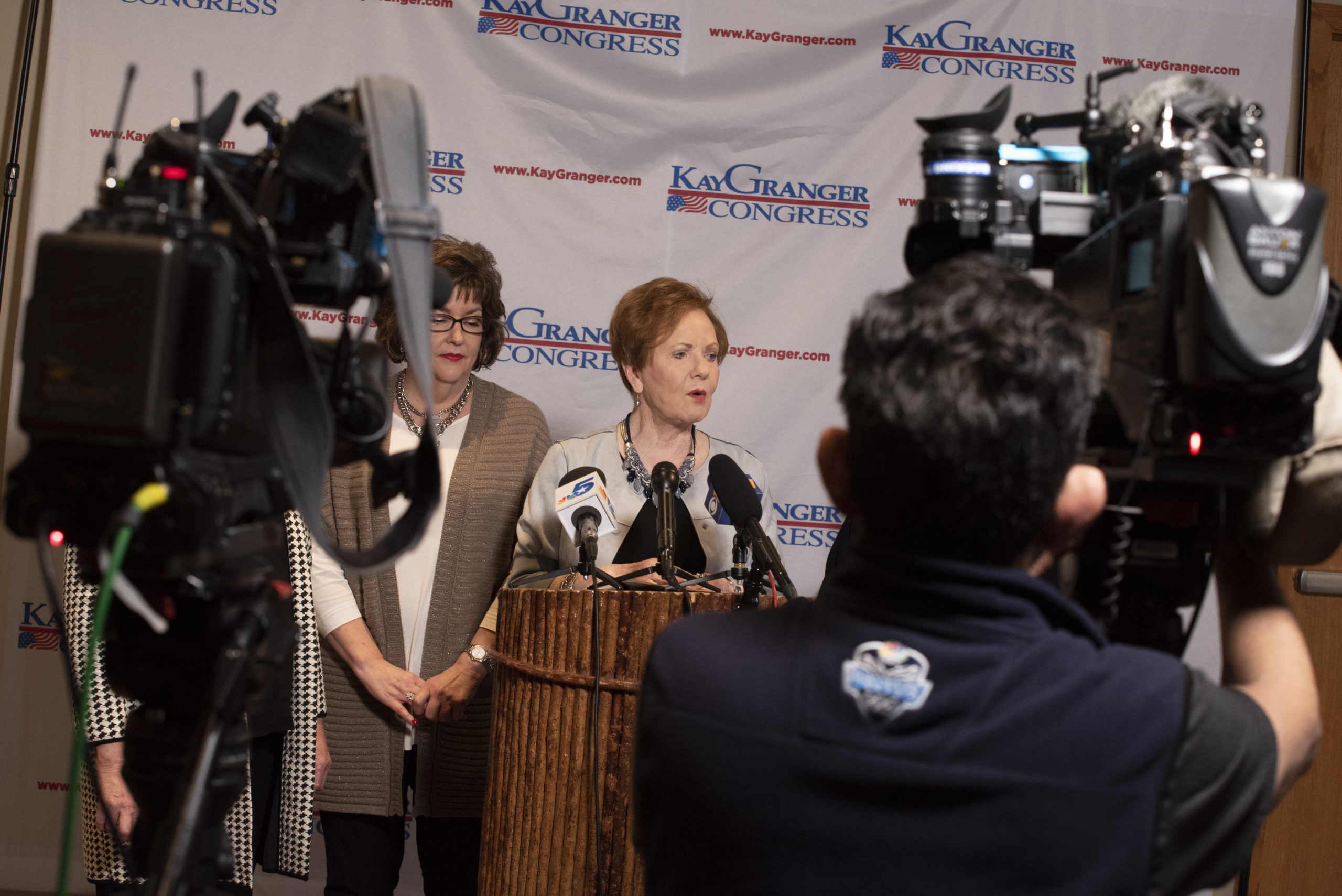 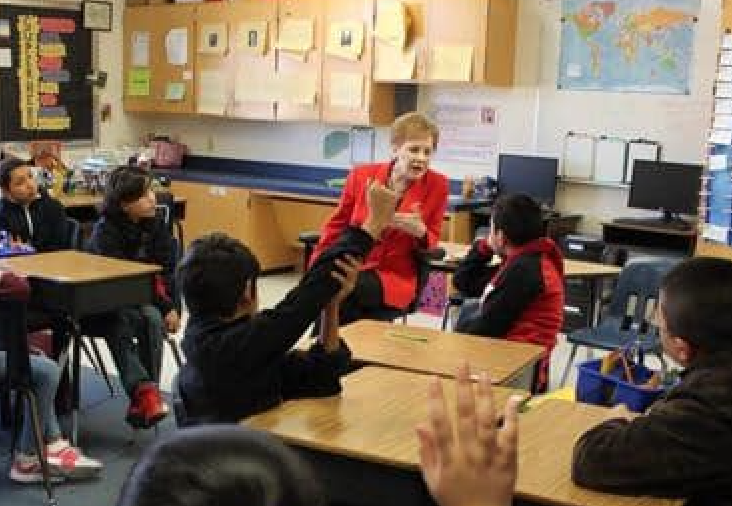 Texas’ 12th Congressional District is a strategic center for our nation’s defense, and is home to the Naval Air Station Fort Worth – Joint Reserve Base (NAS Fort Worth-JRB), a key facility for the U.S. Armed Forces. It also serves as home for many important defense contractors and subcontractors, including Lockheed Martin Aeronautics, where the F-35 “Lightning” Joint Strike Fighter aircraft is built, among other programs including the US Air Force workhorse, F-16 “Fighting Falcon,” and the world’s premier fighter aircraft, the F-22 “Raptor.”

As a result of Granger’s leadership and unwavering support, the 12th District has played an integral role in the current “War on Terror,” and provided vital jobs to constituents, while also fueling both the Texas and U.S. economies.

She has also been a champion for growth at the world’s first industrial airport, Fort Worth Alliance Airport, and its surrounding Alliance Texas development, which today is home to more than 400 of the world’s leading companies and the Federal Aviation Administration’s Southwest Headquarters.

In recognition of her accomplishments in Congress, as former mayor of the City of Fort Worth and as a business owner, Granger has been elected to the Texas Women’s Hall of Fame and the Fort Worth Business Hall of Fame.

Kay attends the First United Methodist Church of Fort Worth and is the mother of three children and grandmother of five. She is an avid and accomplished painter and enjoys spending free time with her family.

Come along side us